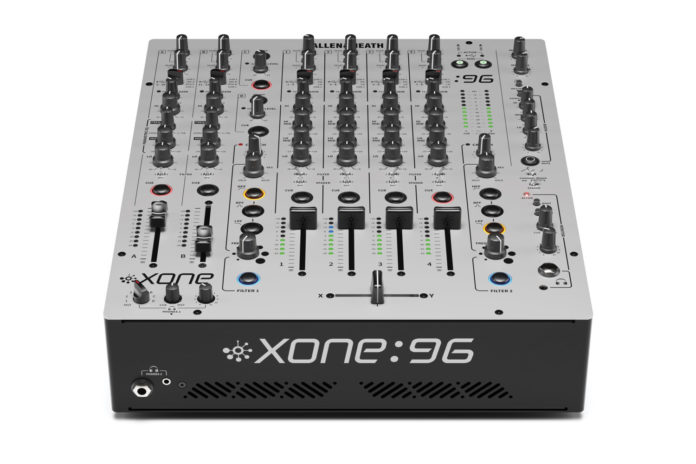 Allen & Heath has announced Xone:96 analog DJ mixer, the successor of the legendary Xone:92, designed in the early 2000s by Andy Rigby-Jones.

The new mixer takes what made the 92 so successful, into the modern age, adding new features such as two soundcards, two separate headphone cues for independent monitoring, being able to use the second headphone cue as a third FX send, DJ booth monitor EQing, a new crunch harmonic distortion in place of the LFO rate, new 3-band EQs on the A & B stereo return channels, an Innofader crossfader, and now fully Traktor Scratch certified right from the get-go.

Details on price and release date are still TBA, but for now check out the promo video for the Xone:96 below and head here for more info! 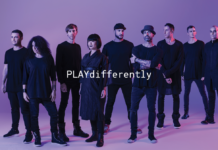