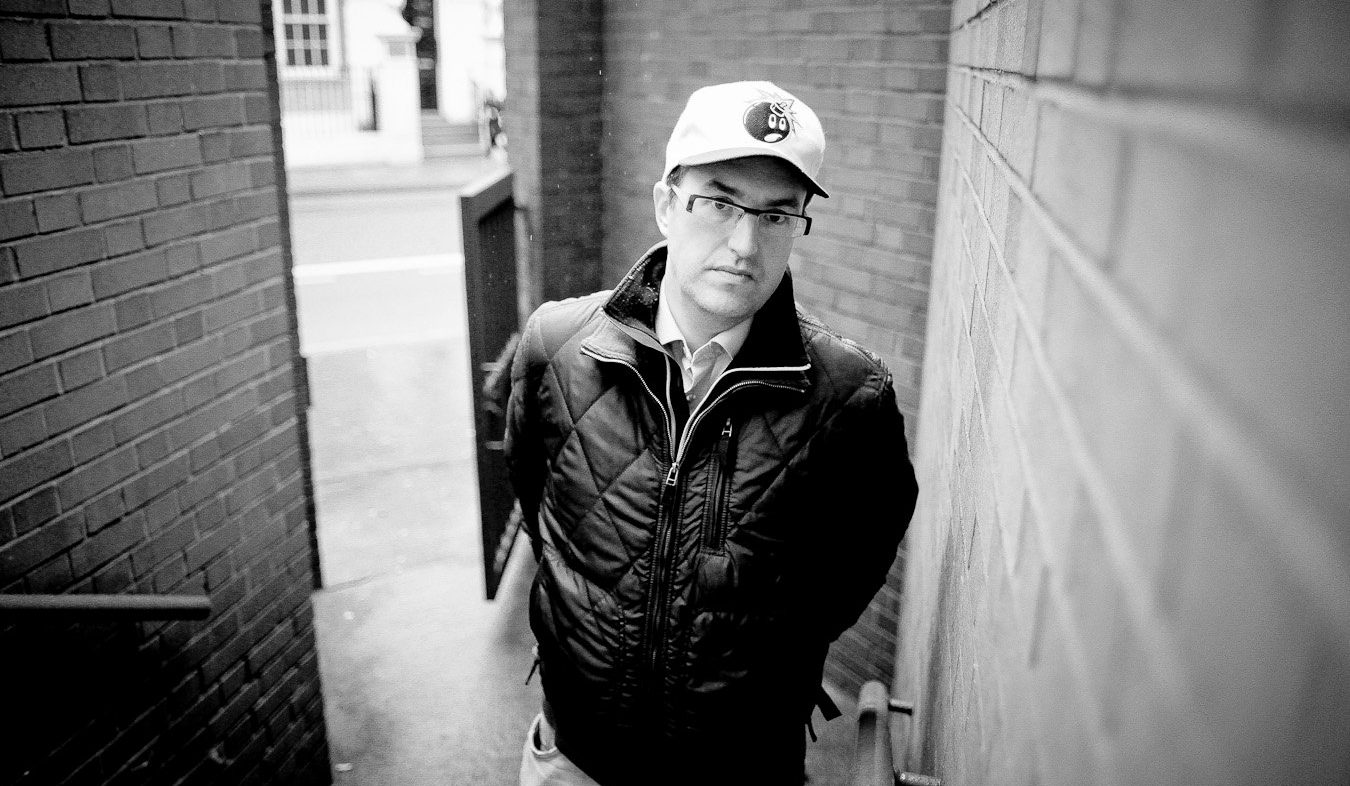 The British drum and bass artist passed away last spring and the three tracks were supposed to be released on SUNANDBASS before his death, and now his family decided to approve the publication.

The label described the self-titled EP as “classical yet refined drum ‘n’ bass tinged with Detroit techno and classic house.”

And now enjoy this other release of Marcus’ sets recorded live at SUNANDBASS 2010 at Ambra Night. 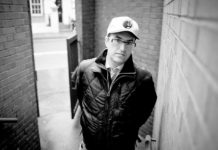 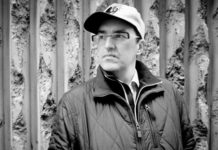