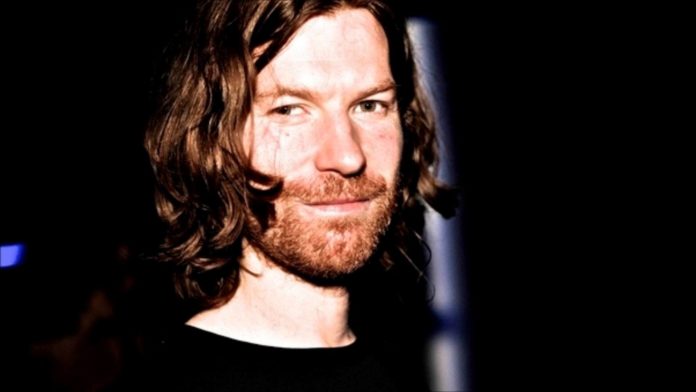 Aphex Twin alongside Craig David, Sam Smith, Giggs and George Ezra has been nominated for the British Male Solo Artist award, while Calvin Harris‘s Dua Lipa collaboration “One Kiss” was nominated for British Artist Video Of The Year and British Single, and Gorillaz for British Group.

Check out the full list of nominees here. The 2019 BRITS will take place on February 20th. 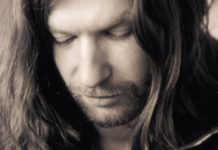 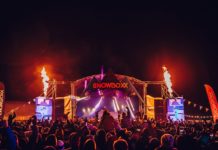 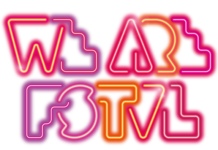 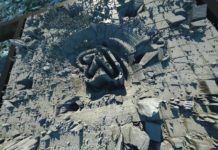 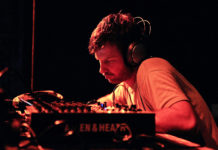